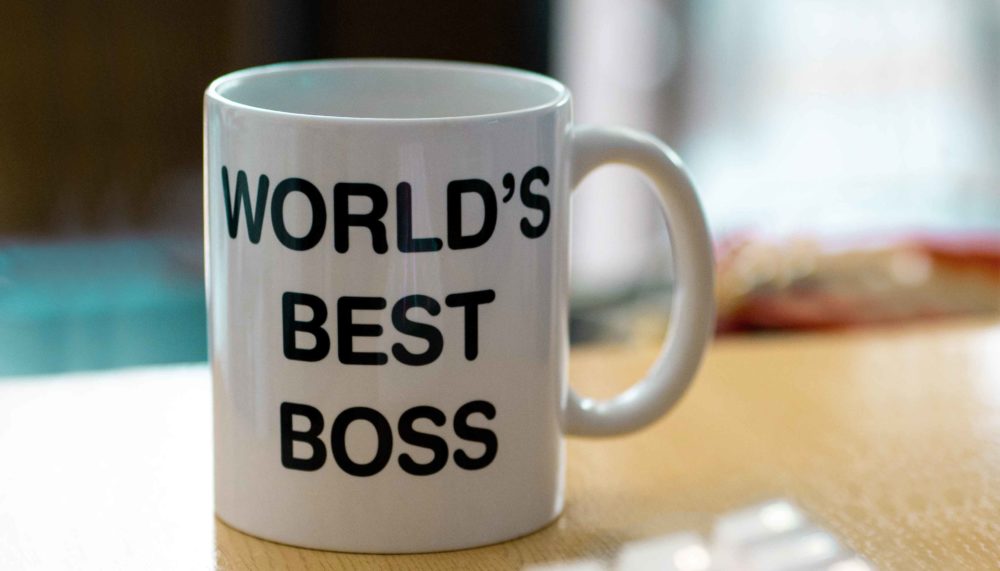 As your organization’s leader, people expect you to have all the answers, right? If you don’t, you’ll let them down. Or maybe you believe that if you show any weakness they’ll lose respect for you, and you’ll lose authority. You might even fear losing your position if you do anything wrong…

The problem is, of course, that we’re human. We make mistakes all the time (everyone does). But the best people – the best leaders – learn from them.

Contrary to a widespread belief among managers, bosses, and leaders of all stripes, admitting your mistakes strengthens your position in so many ways.

1. Admitting your mistakes is the fastest path to moving past them

When you realize your mistake and immediately admit it, it allows everyone to focus on finding a solution, rather than focusing on the problem (and who’s to blame for it). By being upfront, you’re cutting the blame game short, and freeing up everyone’s time and energy to help troubleshoot.

When you are the first to admit a mistake and take steps to correct it (or minimize damage) as soon as possible, you’re earning the trust of the people you lead. Sure, there may be repercussions, but the loss of respect and leadership ability won’t be among them.

3. Give yourself some grace

We’re hardest on ourselves, and sometimes we can be so hard on ourselves that we’re ashamed to admit we’ve done something wrong. But nobody (nobody but you) expects you to be anything but human, and humans aren’t perfect. When you admit to your imperfections, you’ll find that most people are willing to forgive them, because they have them too.

4. Learning from mistakes is how you grow as a leader

We firmly believe in maximizing the learning opportunities from every action we take, which is why we use the Experience Transformer® (from Strategic Coach) to turn negative and positive experiences into lessons and breakthroughs. Not only will you not repeat the mistake, but you’ll also be able to use it as a springboard toward greater success.

5. Teaching others based on your mistakes makes you a Thought Leader

Admitting your mistakes to those immediately concerned is one thing, but making them public – that’s something else entirely! But when you are that brave and transparent, you enable others to learn from your mistakes, and you become a teacher with wisdom to share. In short, you can become a thought leader in your field because great leaders do admit their mistakes.

Openly talking about your less-than-perfect decisions can be one of the best moves you make as a leader. Your transparency can reveal opportunities for positive action and strengthen the sense of accountability for everyone in your team.

Try it for free

Get your free engagement report from the leading employee engagement platform for small and medium-sized businesses. Start in just minutes.

Let us show you how it works

Get a guided tour of our platform from an engagement expert who can answer your questions and help you get started.

How do you create an HR function when the 45-year-old company you just joined has never had one? The short...

Bridging the Gap Between Company Leaders & Teams to Retain Employees

Are employers on a path to collision with their employees? The headlines suggest a growing divide between employers and employees....

How to Rebuild Company Culture

How do we rebuild our company culture? It should be no surprise that leaders are concerned with rebuilding corporate cultures...